On Friday 13th December our school choir visited Abbey Court to sing some traditional and some not so traditional Christmas songs.

It was a fantastic experience for both the children and the residents, who wholeheartedly joined in with the festivities. 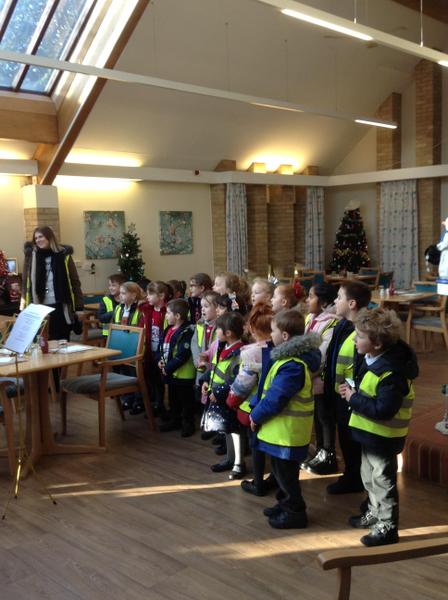 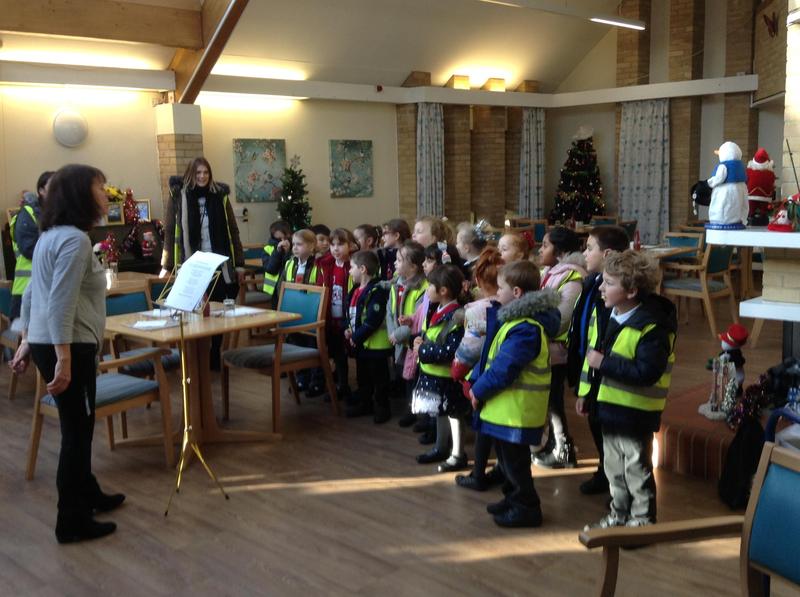 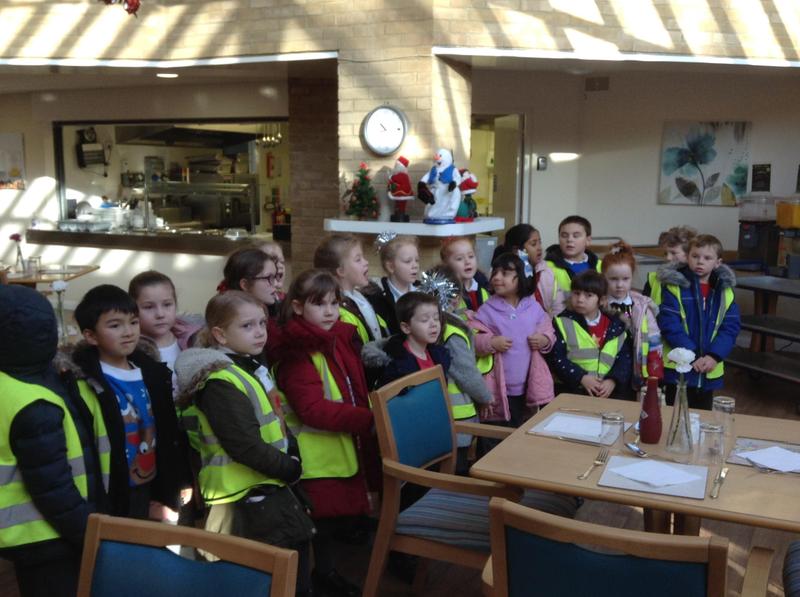 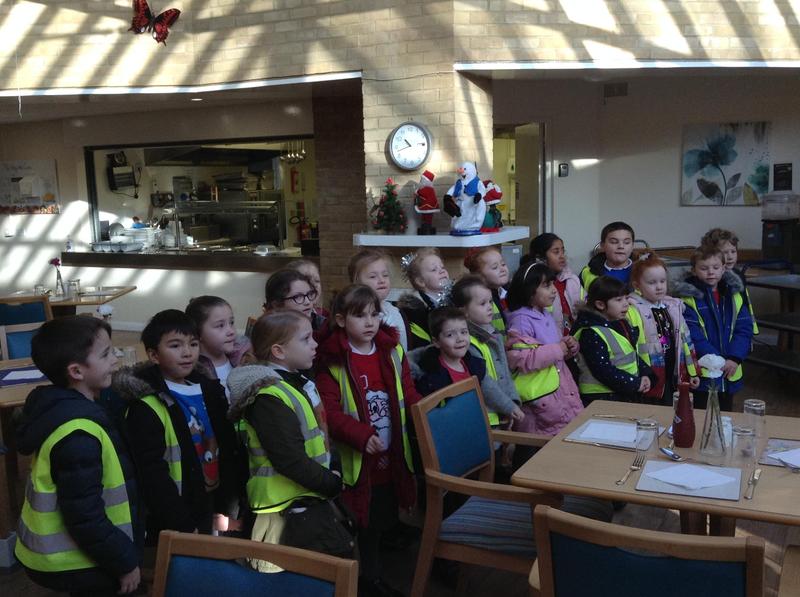 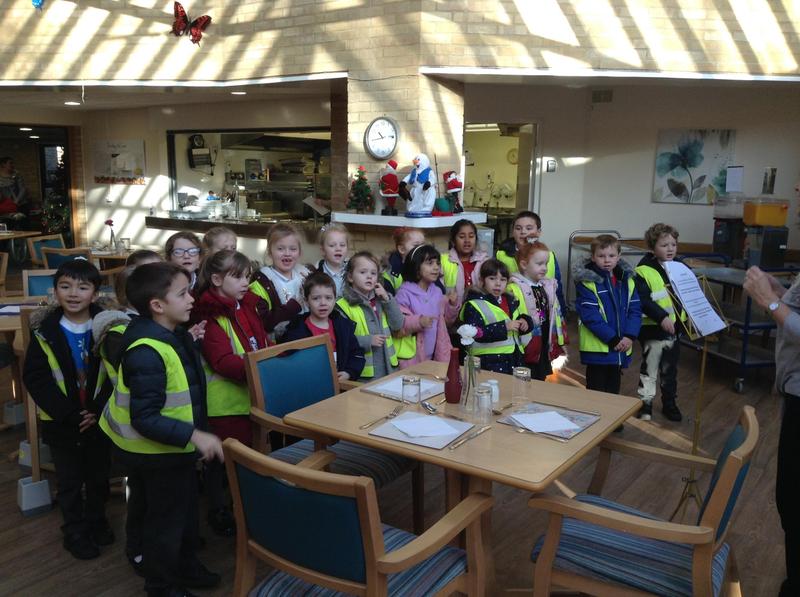 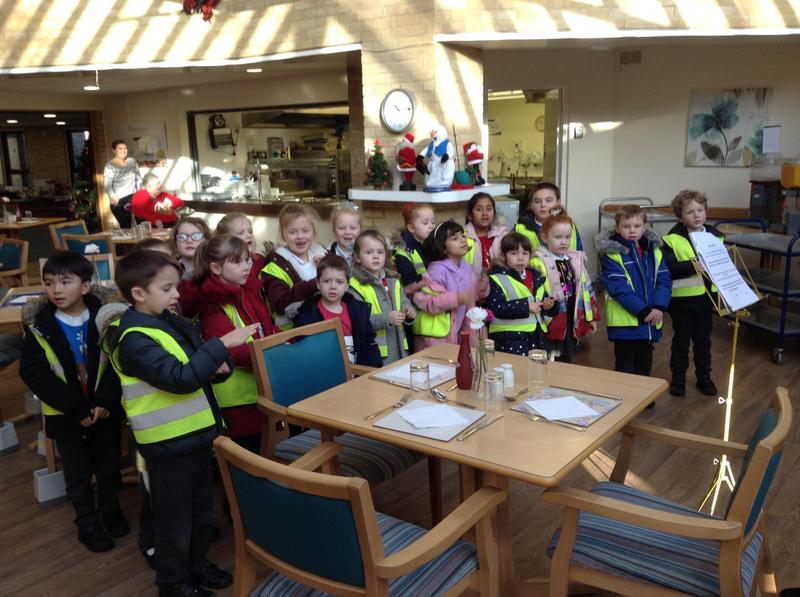 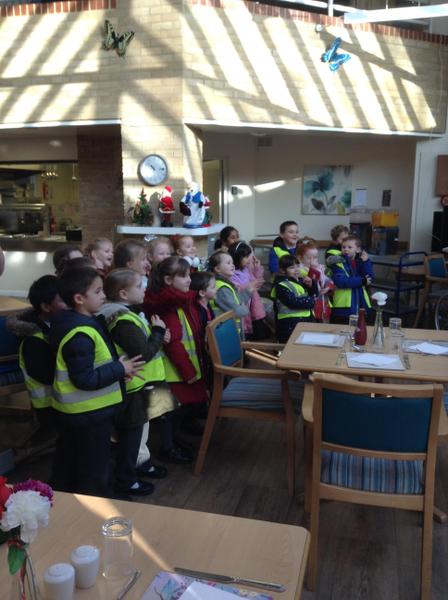 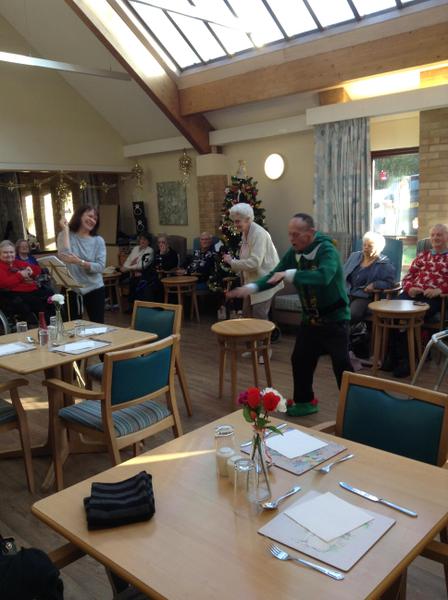 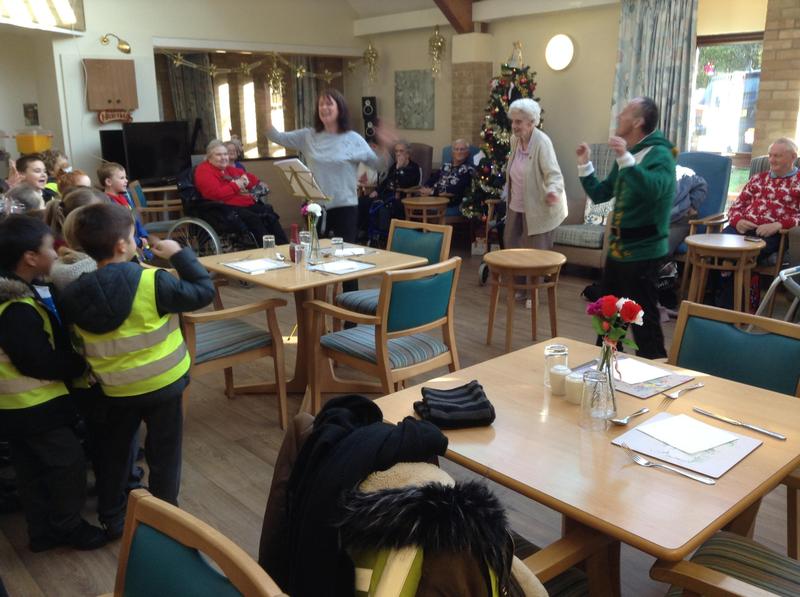 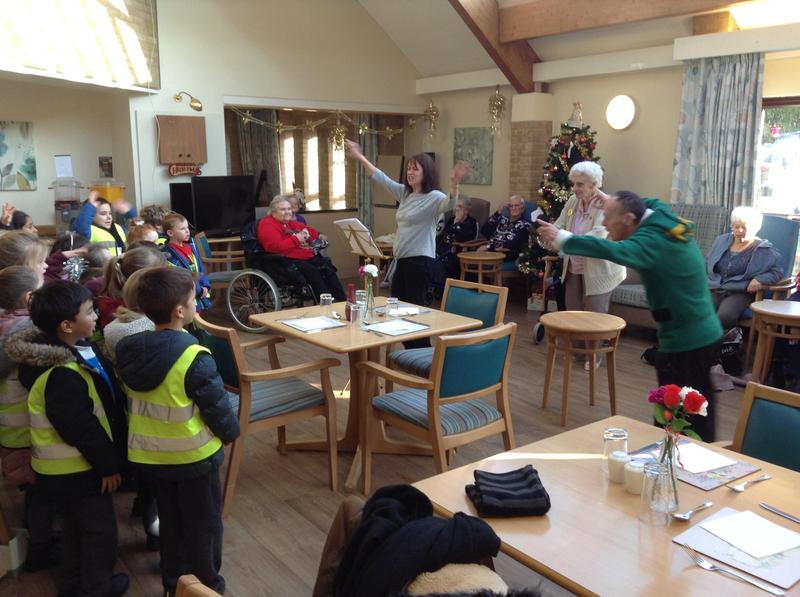 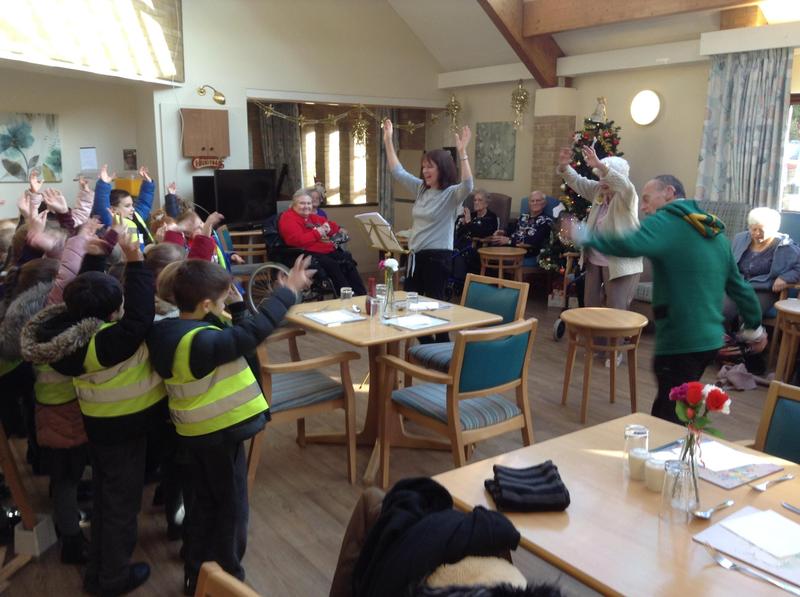 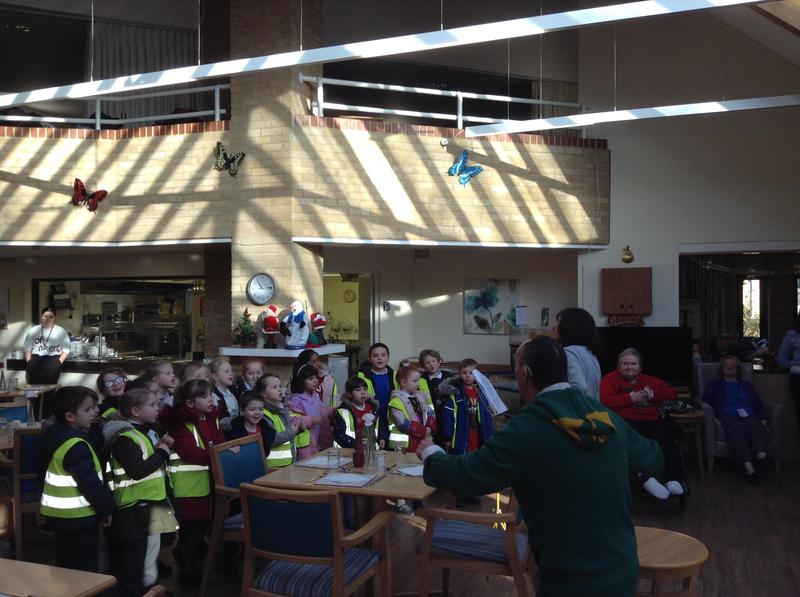 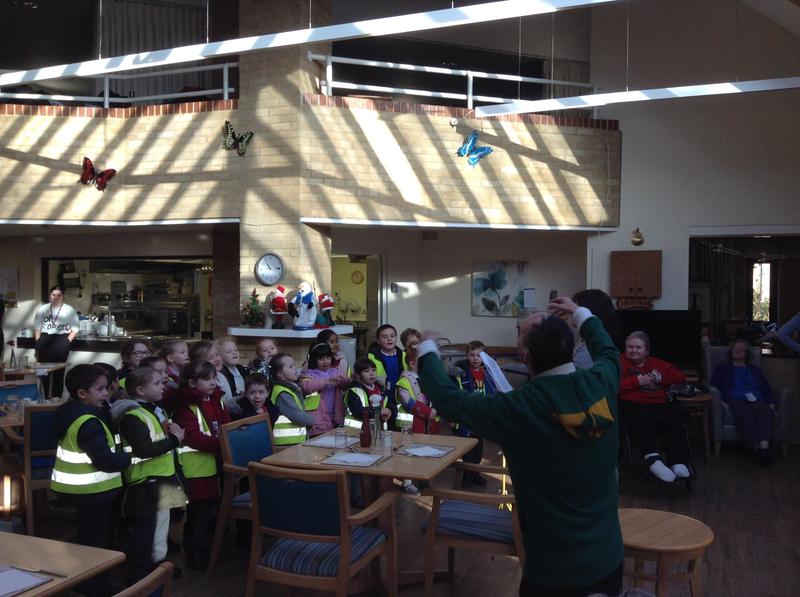 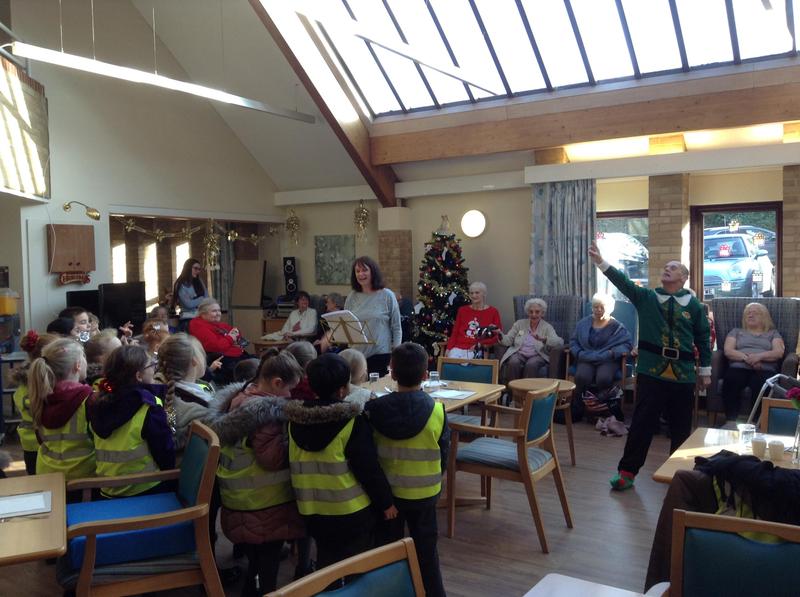 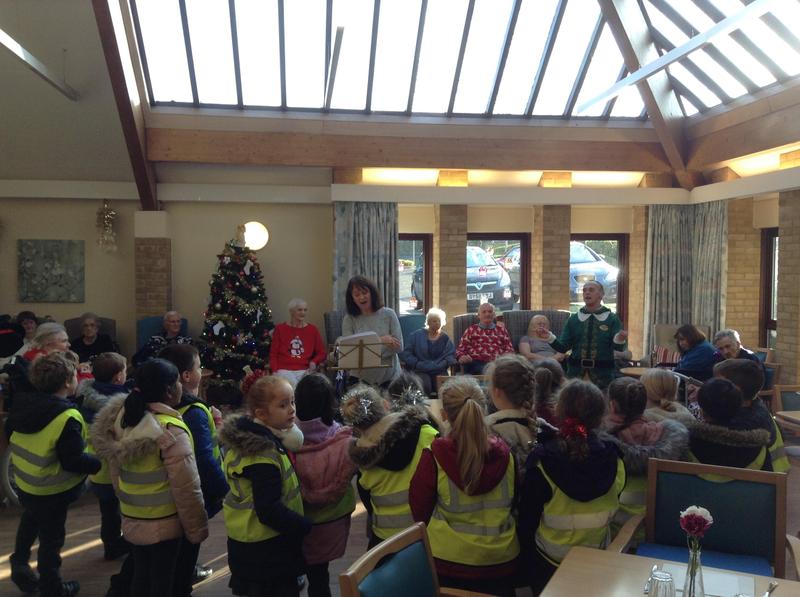 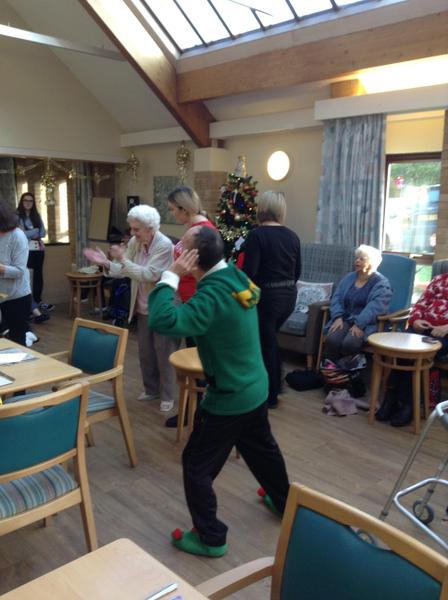 On Tuesday 10th December 2019 the school choir performed a selection of Christmas songs and carols at Tesco, Chineham for the pleasure of the shoppers.

We had an early start to catch the bus along Abbey Road to take us to the Chineham Centre.  The other passengers were treated to an impromptu performance at the bus stop and on the journey.

Once in Tesco the children began their performance whilst shoppers came in.  Collection buckets were passed around for donations which were spent on toys in the shop for the Tesco Christmas toy appeal.

The children has an amazing time and were in full voice on the journey back to school as well.